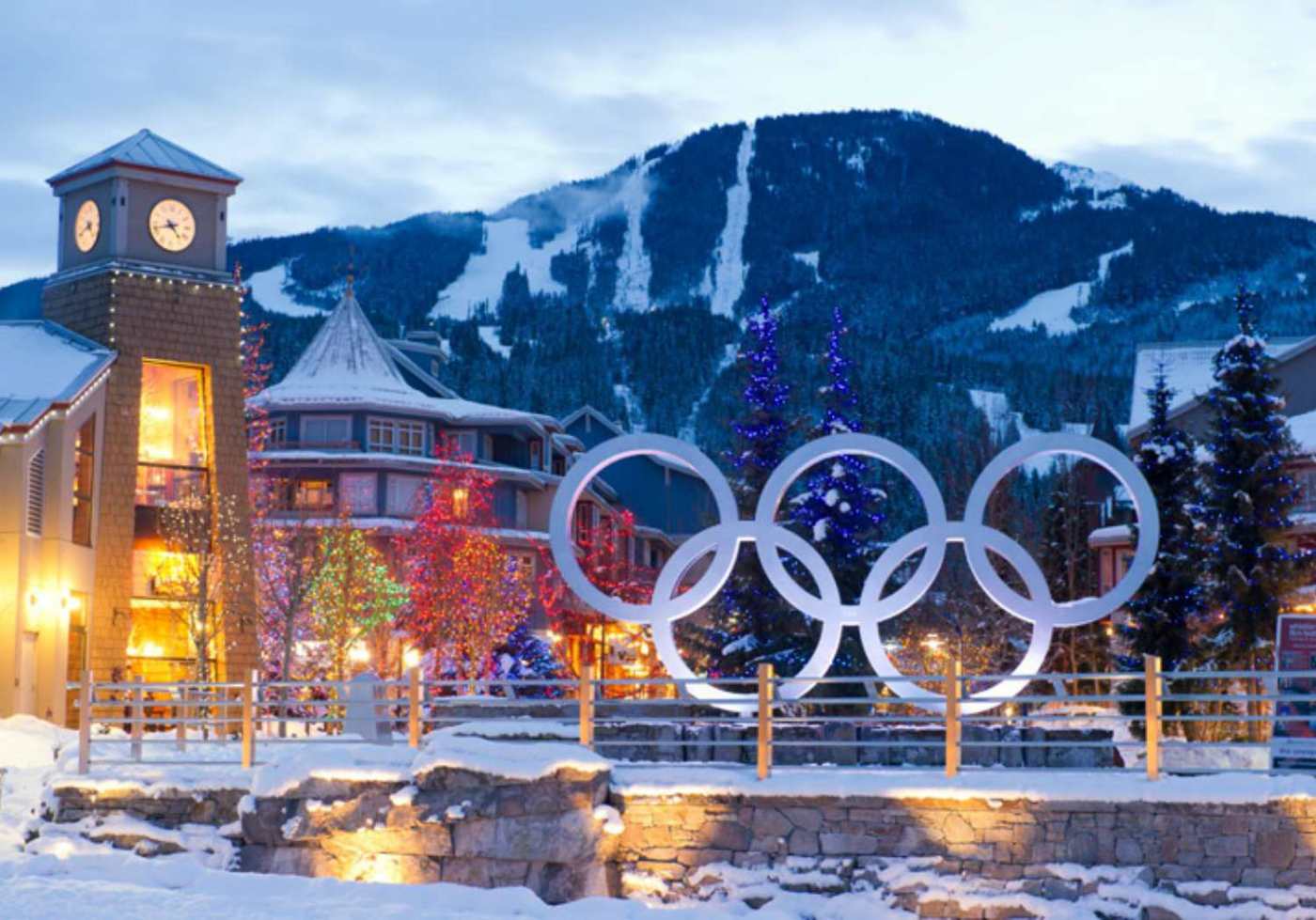 When I got out of the Koroğlu metro station in Baku, Azerbaijan. I found myself surrounded by stadiums on four sides. Among those buildings with various configurations conspicuously erect some tall buildings with the same color of brown in an empty quarter, I immediately realized that the area used to be the Olympic village for the athletes competed in 2015 European Olympics. Unlike those abandoned Olympic villages in other parts of the world, those buildings, although look a bit lonely, are maintained in a neat condition, probably because last year the European Youth Olympics took place there as well. However, it still makes me ponder, how can those “Olympic legacies” become useful to the city again even there wouldn’t be any events?

As the Tokyo Olympic Games are around the corner, this question would be more concerned by people. Cities like Rio Janeiro and Athens set bad examples by exhibiting derelict stadiums and villages, thus warning the succeeding host cities how wasteful and demanding holding Olympic Games could be. Only 6 months after the world’s celebration in 2016, the Olympic Village in Rio turned into a “ghost town”. The same scene happens in Beijing where the 2008 Olympic Games were held. It succeeded in showing the prosperity and hospitality of China to the western world, but meanwhile left quite a lot of empty arenas in disrepair behind. Mascots reclined pathetically in overgrown fields and neighbors could even use the old tracks to grow vegetables. Gazing at the silent buildings in front of me, I start wondering and worrying, if the village in Baku would end up with the same fate.

The earliest officially acknowledged Olympic Village dated back to 1932 when male athletes were accommodated in several hundred buildings including post and telegraph offices, an amphitheater, a hospital, a fire department, and a bank. Before that, athletes had been living in different places like school campuses, hotels and even barracks. The whole complex in Los Angeles was dismantled after the games. However, Olympic Games have been more and more costly for host cities nowadays with its increasing number of items and supporting facilities. In most cases, the existing sports venues can’t meet the requirements and it will be extravagant to pull everything newly constructed down. Taking this into account, throughout the history of Olympic Games, different countries provide different solutions.

Helsinki is the smallest city ever to have had the privilege of hosting the Summer Olympics (1952), the new buildings that were constructed at that time have been well preserved and renowned for their minimalistic architecture. They are designed to be multi-functional and continued to be used on a everyday basis. The Olympic village in Käpylä actually has helped expand the city and eased the housing shortage after WW2. Another amazing example is Barcelona. The city planners used the Olympics as the springboard for revitalizing their run-down industrial waterfront instead of investing substantial resources on a two-week party. Located near the beach seaside, the Olympic Village (La Vila Olímpica del Poblenou) is now a trendy district where tourist must go and local residents continue to enjoy living, working and playing. In Korea, the Olympic Park since 1988 not only houses the country’s largest sports arena, but has also become a place where Seoul residents come to relax and unwind.

Therefore, hosting an Olympic Games did benefit quite a few countries. Even in Athens where the desolate Olympic monuments can be a symbol of government waste, it forced the city to make critical infrastructure investments of which the benefits can still be seen today, e.g. the remaking of the subway system. It’s true that many cities shun the Olympics with fear of its cost overruns and maintenance of new facilities, but we can conclude a more sustainable model from successful experiences mentioned above, i.e. there are two important factors that makes a mature Olympic village:

1. It should be a comprehensive community with communications equipment, entertainment facilities where athletes can also receive trainings and medical services.

2. The accessibility to the Olympic villages is crucial. They need to gain popularity from locals to maintain their vitality.

Now it comes to the turn of Tokyo and let’s focus on the sustainability questions as Japan has been a pioneer to raise concerns towards climate change and other environmental issues. The Plaza of the Tokyo 2020 Olympic Village will be built with sustainably-sourced timber donated by local authorities across Japan. After the Games, the timber will be returned to be re-used, for example, as public benches or as part of public buildings. Toyota will provide a wide range of zero-emission vehicles including fuel cell electric vehicles for the Olympic Games Tokyo 2020, in line with Japan’s carbon reduction goals, Electricity used during the Olympic Games will be supplied by renewable sources, such as solar, biomass and hydropower. So far everything has been great, we have reasons to believe that, the Olympic Games this year will not only be a feast for people across the world but also an exposition of sustainable development to the world.