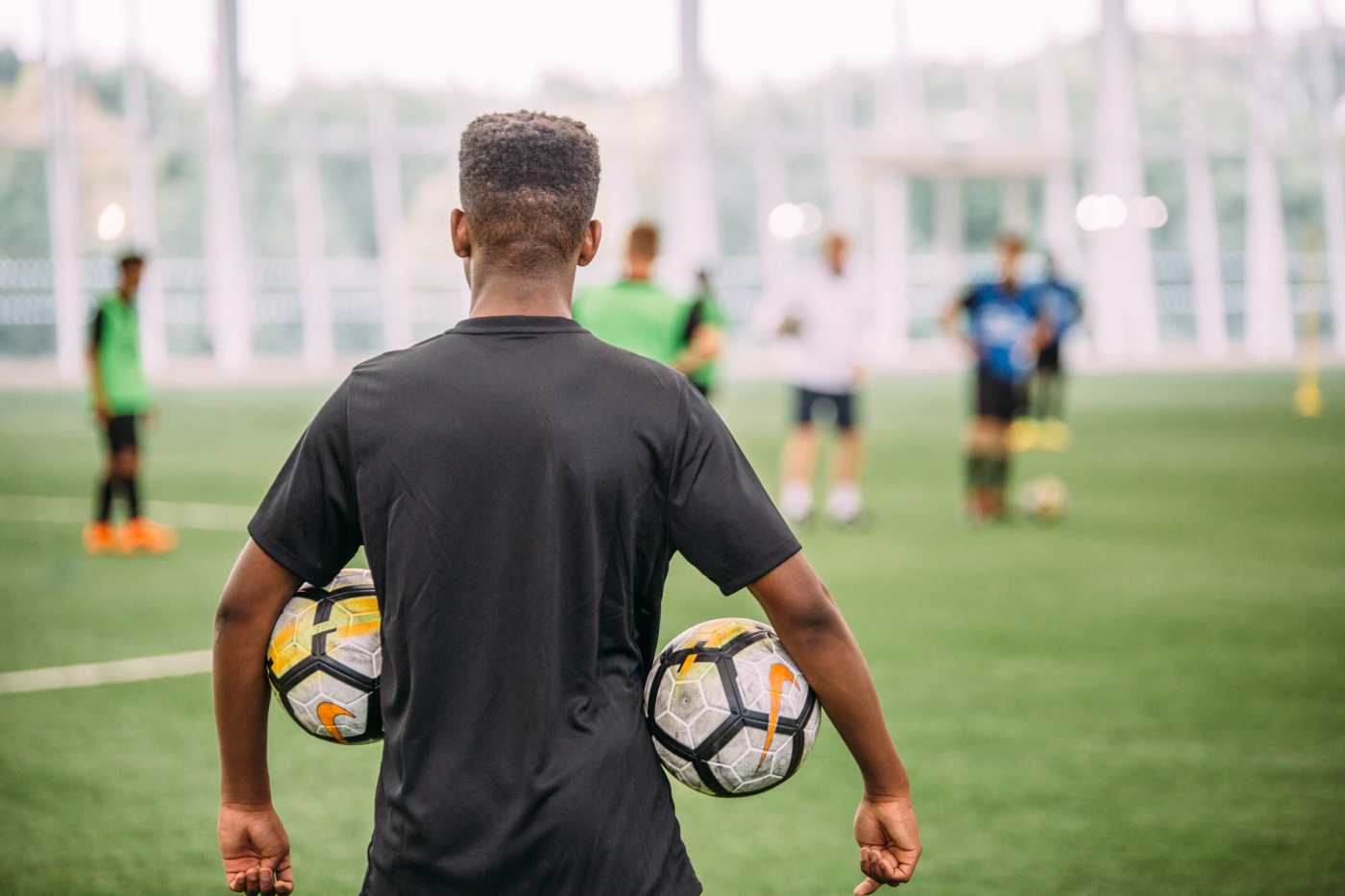 Coaches are often seen as the face of a football club in public. If their team does well they are praised for their genius and the media can’t get enough of writing articles about how this specific person changed the whole mentality of the club. As soon as the team doesn’t do well anymore though, the coach is the first to get blamed by the media and the fans and that often leads to them being sacked by the club as the public pressure gets too big for the club officials. That brings up the question if coaches are really the ones to blame, or if they just have to take the blame, as they’re the most replaceable asset in the club.

Looking at various coaches in recent history it can be seen that for most of them, success depends much more on the players than on the coach’s abilities. Zinedine Zidane for example was praised as one of the best and most valuable coaches after winning three straight Champions League titles with Real Madrid and especially after Madrid’s disappointing 2018/2019 season after Zidane’s departure, where they couldn’t compete with Barcelona in “La Liga” and where they lost to Ajax Amsterdam in the round of 16 in the Champions League. Real Madrid fans were excited to see Zidane come back this year, but up to this point, it seems like no big changes have occurred. Even though Real Madrid invested large amounts of money in the transfer market, the team doesn’t have the chemistry they had two years ago.

Zidane was able to form a team with the players he coached when he first was a Real Madrid coach, but most of these players had been playing together for years before Zidane even arrived, so it’s hard giving him credit for that. So if the coach can’t form a team, shouldn’t the manager who decides on which players a team buys have much more value and be blamed for a club’s failure? The two perfect examples for this are Paris Saint-Germain and Manchester City. Both clubs have rich foreign investors and used their money to build up their club. The difference between Manchester City and PSG right now is their success. Manchester City just won two consecutive Premier League titles and have been serious contesters in the Champions League as well. PSG, however, are winning the Ligue 1 title without a problem almost every year, but internationally they have never made it past the Round of 16.

A few years ago Manchester City used to be similar to PSG, they were a mediocre team internationally, even though their team was full of expensive superstars. Then they hired Pep Guardiola and decided to listen to all his players´ wishes. Pep Guardiola managed to build a team that isn’t just stacked with big names, but with players that can actually play together. In Paris, it seems like most players have their own will and the team doesn’t work together, which is the reason why several star coaches couldn’t make this team competitive.

That shows that the challenge a coach of a team faces is not only preparing his players tactically for the upcoming game, but in the first place to build a team that can play together and have the players respect each other and the coach. That can be very hard for a coach though if he has no or just very little influence on who his team signs. Perhaps coaches should have more influence on the team’s signings, like Guardiola has in Manchester, or the people actually responsible for the player acquisitions should be blamed if the team doesn’t perform well.

The most important thing in football is and always has been the players. If a coach doesn’t have the players to manage his team well, he should not get all the blame, but unfortunately, that’s exactly what happens in modern football and coaches’ jobs are more unstable than ever.